Fetal heart Doppler FAQs that you should know about 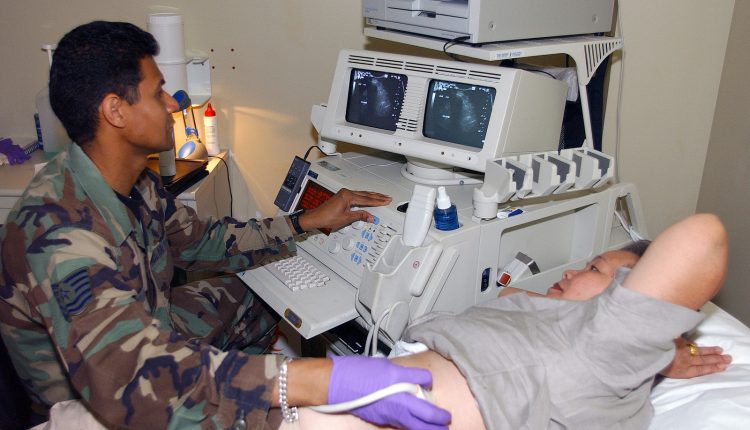 Following the level of popularity that fetal Doppler devices have achieved within the last several years, it only makes sense that people want as so many questions about the process. People ask questions because they want to know as much as possible before they try anything new on their babies. That makes a lot of sense, right? I think it does and that is why I have come up with this article to discuss a few frequently asked questions regarding the use of Doppler devices.

When can you start using an at-home doppler?

This is usually one of the biggest questions that people ask when it comes to Doppler devices. When a lady misses their first period, they start suspecting that they may be pregnant. By the next month, almost all of them want to go for a Doppler test to determine if the child is healthy. This is a normal reaction, especially among new soon-to-be mothers. However, when exactly is the right time for you to go for a Doppler test? If you had done a product review, you probably have heard some manufacturers claim that their devices are able to detect a heartbeat as early as nine weeks into pregnancy. However, you must be asking yourself if that is actually enough for your baby to have developed a viable heart to register a heartbeat. Well, your guess is as good as mine.

However, what I understand is that Doppler test should not be done until the pregnancy is at least 16 weeks old. At that point in time, you can be sure of the results you get if you conduct the process correctly. It is usually around this time that most doctors start doing Doppler tests. Refrain from anything earlier than that.

How do you locate your baby inside you?

The fetal position is one of the biggest factors that determine your ability to successfully detect and monitor the heartbeat of your baby inside your womb. The fetus keeps moving inside the womb and at some point, they may be in less optimal position for their heartbeat to be detected by a Doppler device. When that happens, a fetal heart Doppler device may not be able to detect a heartbeat easily. In some cases, the sound waves generated by the Doppler device, which are used to detect the heartbeat may be blocked by the head of the fetus, making it impossible to get a reading.

If it happens that you don’t hear your baby’s heart beat at first, you should not be scared or worried because that is to be expected. You should put the Doppler away and try again at some other time.

What exactly should you be listening for?

The Doppler device usually picks up all sorts of sounds from your body, including the sound of your blood flow, stomach grumbling, baby’s hiccups, your pulse, and static among others. Thus, the various sounds that one hears can be confusing. As such, to ensure that you get the right thing, you need to practice on your own heartbeat for a few times before you try that of the baby.

Learning About the Many Benefits of Medical Marijuana

Enjoying A Holiday Of Self-Indulgence When Visiting Thailand

Enjoying A Holiday Of Self-Indulgence When Visiting…

Prev Next 1 of 21
Popular Topics

Enjoying A Holiday Of Self-Indulgence When Visiting…